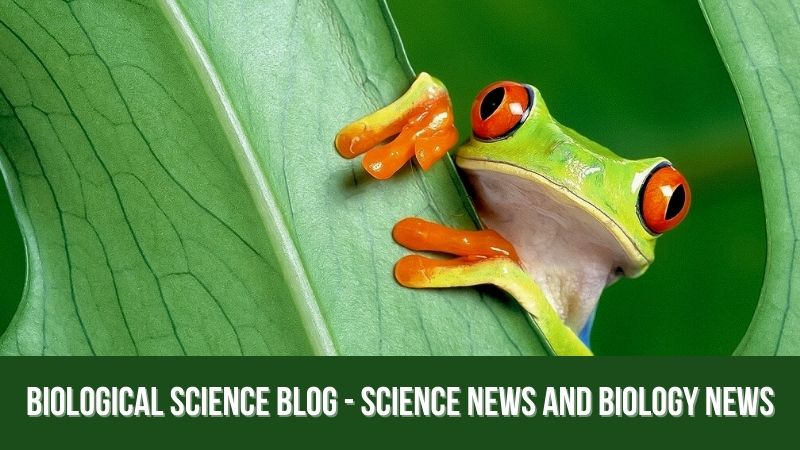 Biology is the science of living organisms. It studies the whole variety of processes of the animal and plant world around us, as well as the structural features of the human body. This is the answer to the question: “What does biology study?”

At the same time, biological knowledge includes methods of research, classifications and comparisons of all living things. Life is a qualitative “leap” from the world of atoms and molecules to conscious life.

What is biology and what does it study?

In order to fully understand this science, you just need to look around. Plants, animals, people and even organisms invisible to the human eye are the object of study of this discipline. The principles of functioning of the systems and materials that make up a living organism are also distinguished in a separate section of biology.

The term “biology” comes from a combination of two Latin words: “bios” – “life”, “logos” – “science”. Biology is the science of life. Knowing the principles of organization of living organisms, biology has created a number of related sciences, knowledge of which helps not only to study but also to modify the world around us.

What are the sciences in biology and what do they study?

Since biology is the science of the “living” shell of the planet Earth – the biosphere – it is necessary to distinguish between the sciences of different types of organisms. The classification of this level of difference is conditional, uniting organisms according to common signs of existence.

Anatomy studies the features of the organization of the human body. This branch of biology is engaged in the study of not only the structure but also the principles of functioning of organs, systems, tissues that make up a person, their interaction with each other.

Botany is the science of plants, their cyclical development and structure. It studies all those patterns that are observed in trees, shrubs, mosses and lichens. Mycology is separate teaching about mushrooms.

It is important for schoolchildren, students and those simply interested in the surrounding nature to know what zoology is. This discipline studies animal of various species – from the smallest, invisible to the human eye, and ending with giant animals.

The sphere of interest of this science includes the features of the structure, behavior and evolution of these living beings. The habitats, evolution and possible further development of animals are studied separately. Zoology is closely intertwined with botany and human biology. There are several subsidiary disciplines – ornithology (the science of birds), entomology (the study of insects), ichthyology (the study of fish), herpentology (the study of reptiles and amphibians), and many others.

To find out what microbiology is, it is enough to use a conventional optical microscope. Until a certain time, they did not believe in the existence of organisms that the human eye cannot see. Then this statement was revised thanks to optical instruments – the ancestors of the modern microscope. Initially, microorganisms were called “animalicules” (“small animals”), and now the doctrine of their behavior and structure has acquired the name of microbiology.

Thanks to research in this area, it was possible to explain many processes that were previously considered impossible. In addition, microbiological researchers have proven the impossibility of converting an inanimate substance or body into an integral living organism.

In order to know the surrounding flora and fauna, it is necessary to know what sciences are included in biology, and what relationships are observed between them. Knowing the basic premises of general biology, you can project them onto botany, zoology, human anatomy, and draw your own conclusions.

Approximately the same laws operate in all branches of biology, which made it possible to form general systematics of living organisms and to highlight the features that distinguish them from the world of inanimate nature. Thanks to technological progress and new research methods, opportunities open up for biologists to discover new disciplines that combine ideas about new kingdoms of living organisms.

Branches of biological science are:

This construction of the learning process is due to the fact that the knowledge acquired in the lower grades becomes the basis for the further development of more difficult biological disciplines. In the long term, the knowledge gained in biology will help create new types of drugs or protect humans from the harmful effects of other biological species.

Agriculture is another area. Thanks to biological research, an antiseptic was invented, a difference in blood groups and methods of treating diseases previously considered incurable. Thanks to biology, it is possible to find out where animals live and what plants are common in certain areas.

How to Get A Small Loan For A Biology Faculty Student?

Life doesn’t get any easier for the student and his family every year. It is great to get free education. And if it failed, you will have to look for funds to pay for tuition. But if it is not…

Swedish scientists claim that some people may be born with genes that make them extremely cruel. According to the new study, the extremely aggressive behavior of criminals is determined by genetics. Genetic influence on criminal behavior Serial killers and other criminals who have…

Do We Need to Save Pandas?

The big panda is no longer endangered, and the panda population is growing. The International Union for Conservation of Nature (IUCN) has changed the status of the panda in the Red Book from “threatened” to “vulnerable”. This happened mainly due…

Can We Trust Climate Models?

The prediction of climate change associated with human activities is one of the most pressing challenges of science. The modern approach to its solution is based on the use of mathematical models of the climate system, which are currently being…

On March 20-21, 2014, plant scientists will organize the International scientific and practical conference “Botany and ecology to create a comfortable human environment”, which will be held on March 20-21, 2014 at Park Inn by Radisson Hotel Heathrow, London, U.K.

What We Can Learn From Our Peers Around The Globe?

Since the end of the XIX century, international conferences have been an integral part of the organization of scientific knowledge. For example, since 1900, the International Congress of Biological Sciences assembles once every five years. More than 2500 biological scientists…